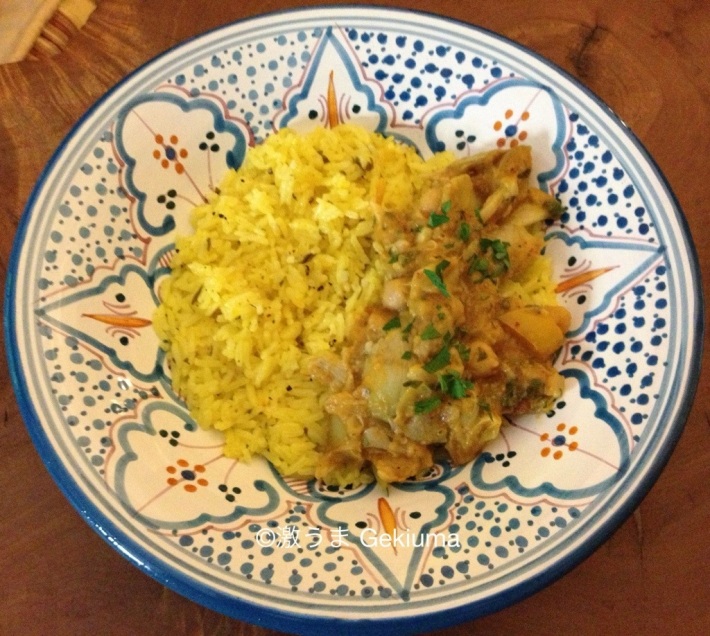 In a brilliant display of versatility, Climate Change has flexed its muscles to say, “Just because 2012 was the hottest year on record doesn’t mean that I’m a one note diva.” Yup, apparently radical temperature swings can go both ways and while the pooch is happy as a clam strutting around in his fashionable blond fur coat, these damp days (seriously, 92% humidity??) with lows in the 30s and highs not much better are making my bones feel like they’re made of Pudding Pops. So, with dire portents of freezing rain on the horizon it’s time to bust out the stews, but not just any old stew, it’s tagine time. Just as cassoulet is named after the cassole it was traditionally prepared in, these spicy (aromatic and at times fiery) stews are named after the clay tagine (or tajine) that has been ingeniously engineered with a wide flat round bottom and a tall coned-shaped cover that allows you to stew even the toughest cuts of meat into fork-tender delights. Style coexists harmoniously with design here cuz the cone traps not only heat but also moisture keeping all those juices right where they belong and is theoretically tall enough that you can lift it without an oven mitt but since I received not 1 but 2 new Dutch ovens of various shapes for Christmas and my birthday (Thanks Santa!), my tagine is Dutch oven? That just doesn’t sound right.

Anyhoo, since I’m still sated from the winter holiday extravaganza, this tagine is a hearty yet lighter vegetarian one that can become vegan with the omission of just 1 tablespoon of butter. One of the perks of highly spiced cuisine is that it lends itself well to vegetarian dishes, creating a complex aromatic background that make bland winter veggies scrumptious. The sweetness from the dates, onion, and bell pepper as well as tangy lemon and artichoke bring a lightness to the dish and help to balance the creaminess from the eggplant and chickpeas. Tossing in a few almonds at the end adds a nice crunch and keeps your mouth from thinking, “What a savory, highly spiced baby food!” 😉 Roasting the eggplant over an open flame really imparts a smoky flavor that goes well with the fiery heat of the Harissa chili paste (another gem from Northern Africa, Tunisia as it were) and earthy spices from the رأس الحانوت ras el hanout. Ras el hanout may have originated from Morocco but it’s popularity has spread throughout the rest of Northern Africa as well. As the name implies “head of the shop” is created from a combination of the best spices (sometimes 30+ ingredients) from an individual store meaning that the components of ras el hanout can change with the proprietor much less different geographic regions which is great cuz you can adjust it to your tastes. Commonly you’ll find nutmeg, cardamom, cumin, coriander and cinnamon as they tend to find a home in many Northern African dishes. This particular spice mix is a simplified one from Bon Appétit that also works well as a spice rub on meats. 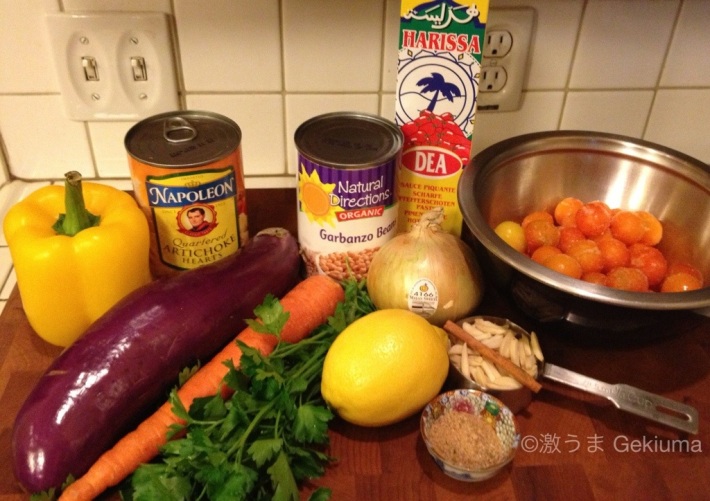 Combine all ingredients. Makes ~2 1/2 tbsp. Store in an air-tight container in a dark, dry place. Keeps for 2-3 months. 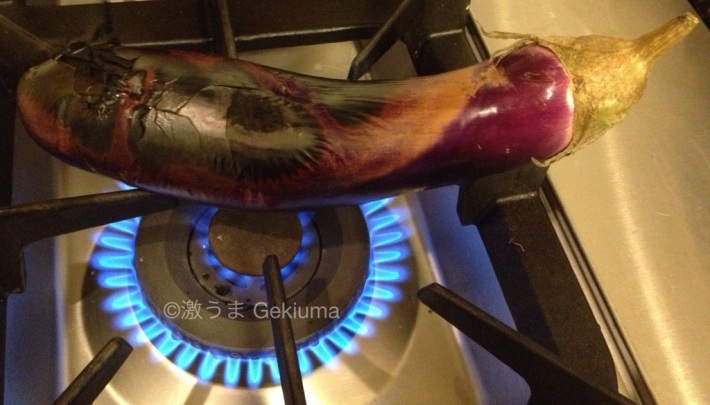 Over flame or under the broiler char eggplant till skin is blistered and blackened. Set aside till cool enough to handle ~5-10 minutes then scrape off blackened skin and chop into 2-inch pieces.

In a large ~3 quart pot or 11-inch tagine over medium heat melt butter and oil till foam subsides. Sauté onion, garlic, and bell pepper till onion is soft and translucent ~5 minutes. Stir in Harissa, ras el hanout, salt, and lemon juice and cook till aromatic ~1 minute. Add eggplant, tomatoes, stock, tomato paste, cinnamon stick, and carrot then cover and simmer till carrot is easily pierced with a fork and sauce has thickened ~15-20 minutes. Discard carrot and cinnamon stick then stir in chickpeas, artichoke hearts, parsley, and almonds then cover and simmer for another 5-7 minutes. Garnish with any leftover parsley and serve with the starch of your choice (Tonight’s carby accessory was lemon, parsley, and saffron rice pilaf) and try to convince any interested pooches that this is vegetarian or even better, give them the spiced carrot 😉 Makes 4 servings. 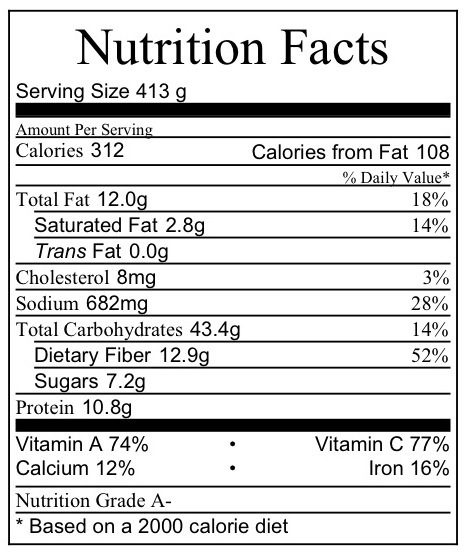